8pm Bingley Ballers vs In With A Shot 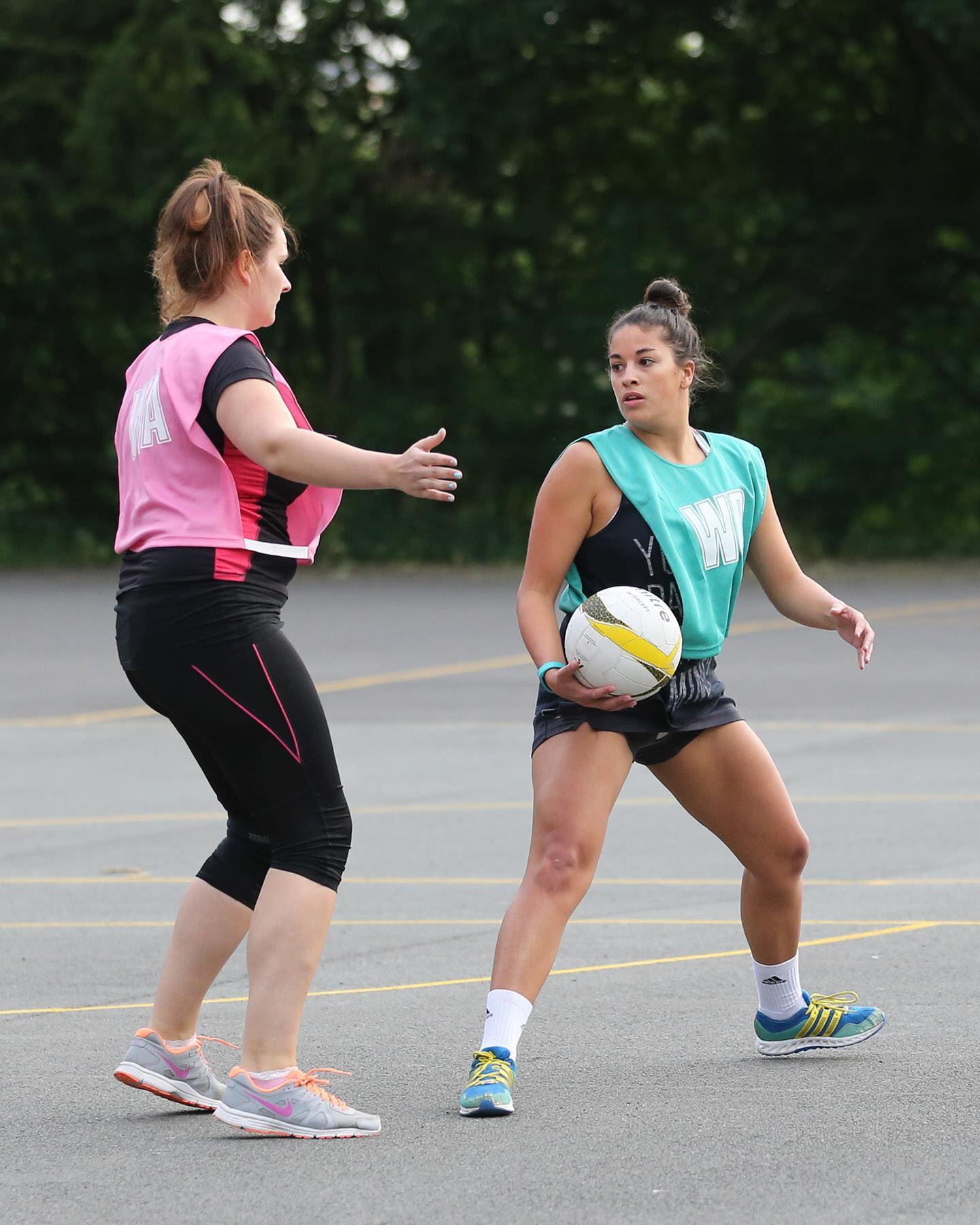 8pm Bingley Ballers vs In With A Shot

New teams set to join with grading games/friendlies to be organised to decide new divisions on this date! Every team should have a game!

Want to get involved?

We have leagues for everyone from just women based leagues to one of the countries biggest mixed leagues. Compete in high quality games and experiences for beginners, social players as well as elite players.